Whilst every effort has been taken to ensure the accuracy of this publication, Acton Bright Steel Ltd can not accept responsibility for any errors, omissions or mis-statements. Acton Bright Steel Ltd also reserves the right to change all or any part of the information contained within this website without notice. 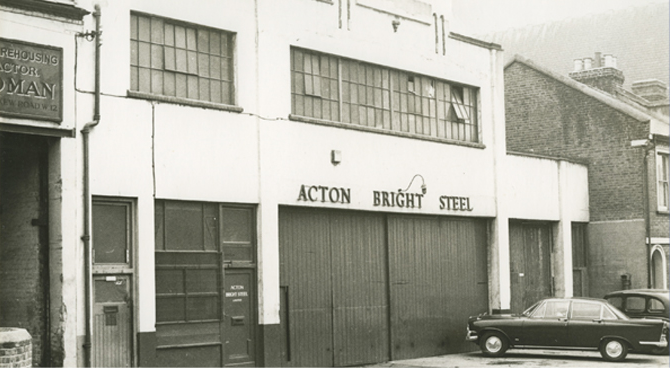 The company was founded by Robert Coghlan who, having worked for the family steel business, Coghlan Bright Steel, in Leeds since the early 1940’s, came down to London to set up a Bright Steel Stockholding business, on the ground floor at 55-57, Strafford Road, Acton, London W3.

The automotive sector was becoming increasingly important within the manufacturing industry and stockholders were seen as a vital part in the supply chain for those customers whose demand was too small to warrant mill deliveries. This new industry soon became established in catering for the exact needs of precision engineers whether it be for bar lengths or sawn cut pieces. 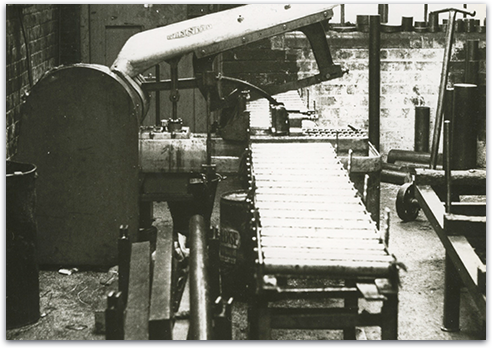 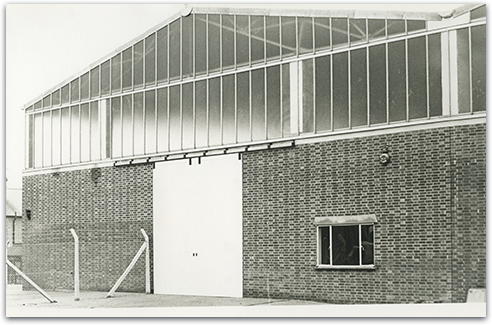 After a successful start, a Compulsory Purchase Order was imposed on the premises, to make way for high rise flats being built in the area. The Company moved to one half of a new building in Gordon Road, The Causeway, Staines, Middlesex and doubled its physical size to 12,500 sq. ft. Many companies were moving out of London at the time and relocating along the new motorway corridors under construction that were stretching out from the capital.

New automatic bandsaws were purchased to cater for the ever increasing demand for sawn cut pieces being required on CNC machinery and bars cut in half or in three, for automatic bar feeders in the repetition turned parts business.

The Company takes over the other half of the unit and new offices were built which comprised 23,000 sq. ft. of warehouse and 4000 sq. ft. of office space, enabling us to stock and handle many more different specifications and sizes.

The Company designs and begins the manufacture of its own patented bright steel bar handling system. Based on a modular system, it will allow one man to handle and reorganise over 500 tonnes per week while providing batch traceability at all times. Stock checks will take a matter of minutes to complete. 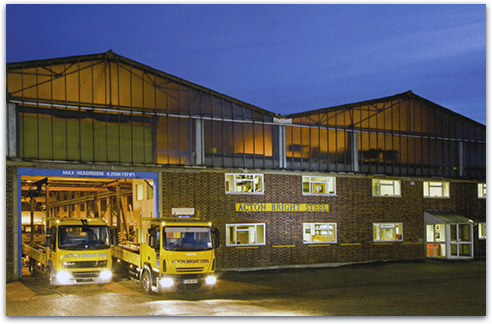 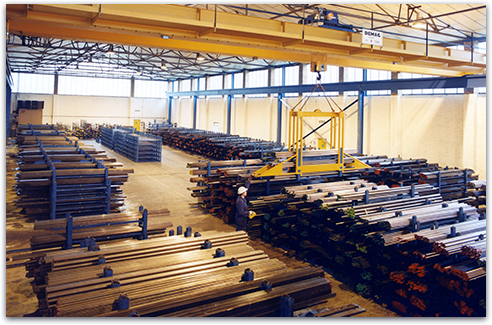 London’s new orbital motorway the M25, was completed and with the Company located only one mile from junction 13, this turned out to be a stroke of good fortune with this motorway critical in transporting our goods to market all around the south of England and for customers collecting and suppliers alike.

The first of three 10m span Demag overhead gantry cranes were installed to operate the new storage system and improve the handling of stock.

Stainless steel is added to the range.

The stock range continues to expand so that we now stock the largest range of engineering steel in the south of England. Aluminium and brass are also added to the range to cater for an increasing number of “multi metal” consumers looking to purchase their materials from one supplier.

Steelmaster, our own bespoke computer software and specifically developed for our business, goes “live”. This metal trading platform is fully integrated into every aspect of our stock, whether it be bars, sawn pieces or “specials”, giving us complete batch traceability, automatic certification and commercial control. 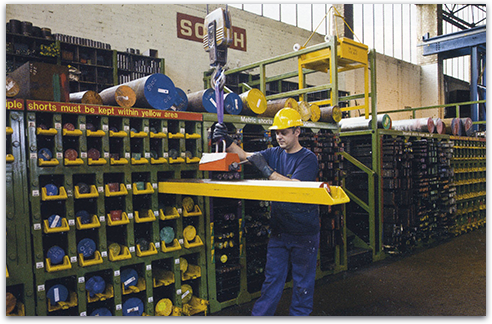 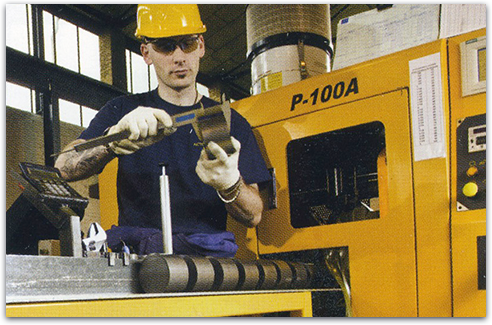 The Company is now operating a fleet of 8 vehicles daily.

Following the death of Robert Coghlan, ownership of the Company is transferred to his two sons, Anthony and Robin who have worked for the Company for many years on the commercial and works sides respectively.

After 3 years of manufacture, the Company completes its own design of a high density long shorts system that allows short ends to be retrieved for cutting within a matter of minutes.

Box section and Sheet are added to the range.

The Company celebrates 60 years of trading. 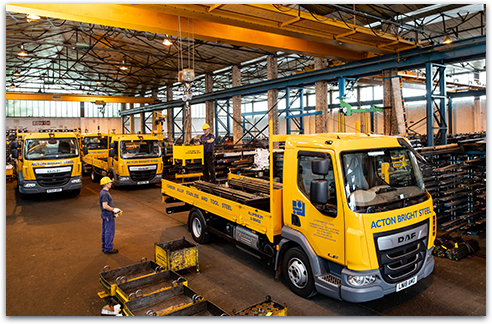